Personal Update: It’s No Longer All In My Head!

Well, it never really ever was all in my head.

My arms, legs and the rest of my body have been affected too. But most of it was because things weren’t functioning as intended in my brain (which still IS in my head), and since brain functions control so many other things (like how our body functions, and how we communicate), when brain chemistry is altered (with or without choice or permission) then body functions will be altered too.

Think of what happens when you have a drink, then a few more, and then finish the bottle… Are you functioning the same way before drinking as after?

I am doing a lot better these days, in some ways even thousands of times better than I was doing by the time I left Bloor Street in May of 2010. I can now usually get through most of my days without everything requiring constant, exhausting effort, but it hasn’t turned into me being able to do or accomplish that much more in actual practical terms.

I still have brain issues and most of the other practical limitations that come from MCS/ES and a toxic brain injury, but recently, I have started feeling so much better!

I am trying to wrap my mind around that because it doesn’t make logical, rational sense to me. How is it that I can feel so much better without doing so much better?

Maybe it has just been so long since I’ve felt even halfway ok, and because some part of my brain chemistry is working differently and more normally…?

Whatever it is, it isn’t tangible, but it is a very welcome change! 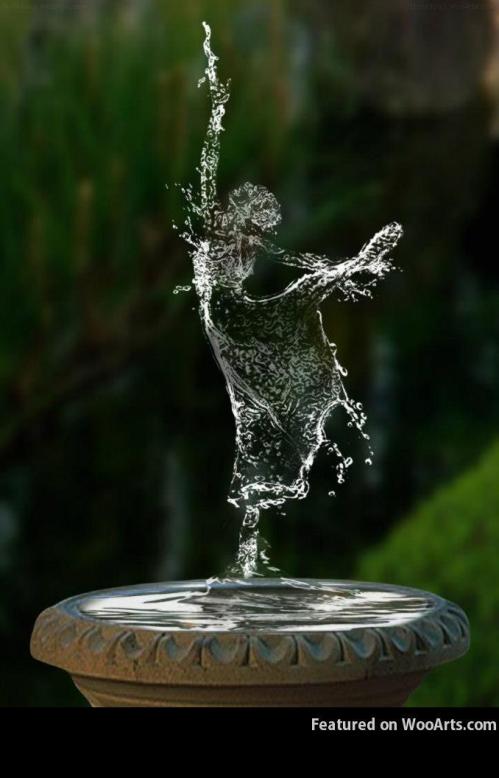 I previously mentioned that I am feeling better, but I was confused because I am still sometimes bumping into things and having other chemical exposure and brain injury effects, so it didn’t make sense to me how I could feel better but still be significantly disabled (because the 2 have been so interconnected).

Today it dawned on me that what is gone is the feeling we have in our head when we have a cold or the flu.

My head has felt like I’ve had a very, very, very, very (x 1,000,000 more) bad cold or flu for so many years, that I’ve been having trouble processing what has changed, because it has been so very many years since my head didn’t feel like I had such a bad cold or the flu, that I don’t remember the feeling of what it’s like to not be affected like that. But that is what it is that feels different now!!!

And, just like when we recover from a cold or flu, we will still have an amputated leg if we had a leg amputated before we got the cold or flu, I still have the disabling challenges from the brain injury that get “enhanced” by toxic exposures.

It has been happening slowly, almost imperceptibly over the two and a half years I have lived here in chemically safer housing. I do remember that I started noticing little changes as early as about 2 months after I moved here. Every other month or so I would experience an extremely unsettling week or more, after which I felt another improvement and more healing had occurred. This fall I even had a couple of days I realized I’d felt like a regular human being, not a disabled one! And now this, things have been different many days in a row! But since it has been happening so slowly, it has been hard to figure out what is different.

What has made it weirder for me to process and understand is that the other symptoms have always occurred together with the brain fogs, which usually came first, or got worse first, so that I knew I had to take extra precautions when doing things, as my focus and co-ordination would be “off”.

I suspect this might have something to do with the more permanent toxic brain injury, (probably from the gas leaks at 1844) happening after my severe MCS/ES was already in full swing, so that it wasn’t obvious from within the thick cold and flu-like fogs what was what, and how severely my brain had been injured.

So now, depending on how many times I’ll trip up on something, if it’s often enough to make me notice and recognize a pattern, I may have to extend some effort on retraining for a new normal

I definitely have to get used to not feeling sick all the time!!!

This is so recent and unusual that I am still blown away by it! 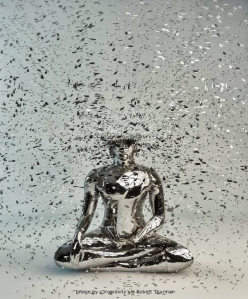 Image by z3rogravity via Robert Thurman

I have no idea where this is going, and how much more healing I can experience, but 2014 is off to a good start!

My wish is that the causes and conditions are created so that everyone can experience  healing!

8 responses to “Personal Update: It’s No Longer All In My Head!”