A Story That Needs To Be Heard: Part 1 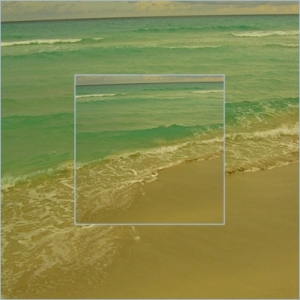 I invite you to take 25 minutes of your life to listen to this audio documentary.

“Short Documentary of a Life With Health Challenges”

This is a simplified, yet powerful introduction to a very complicated life.

Part 2 is 6 1/2 minutes long and will expand a little on one of the health challenges mentioned in Part 1.

I will be sharing more about this young man over the next while.

Please listen to Part 1, and then, if you wish, share your thoughts in the comments below.

(Admin note: All comments are moderated)